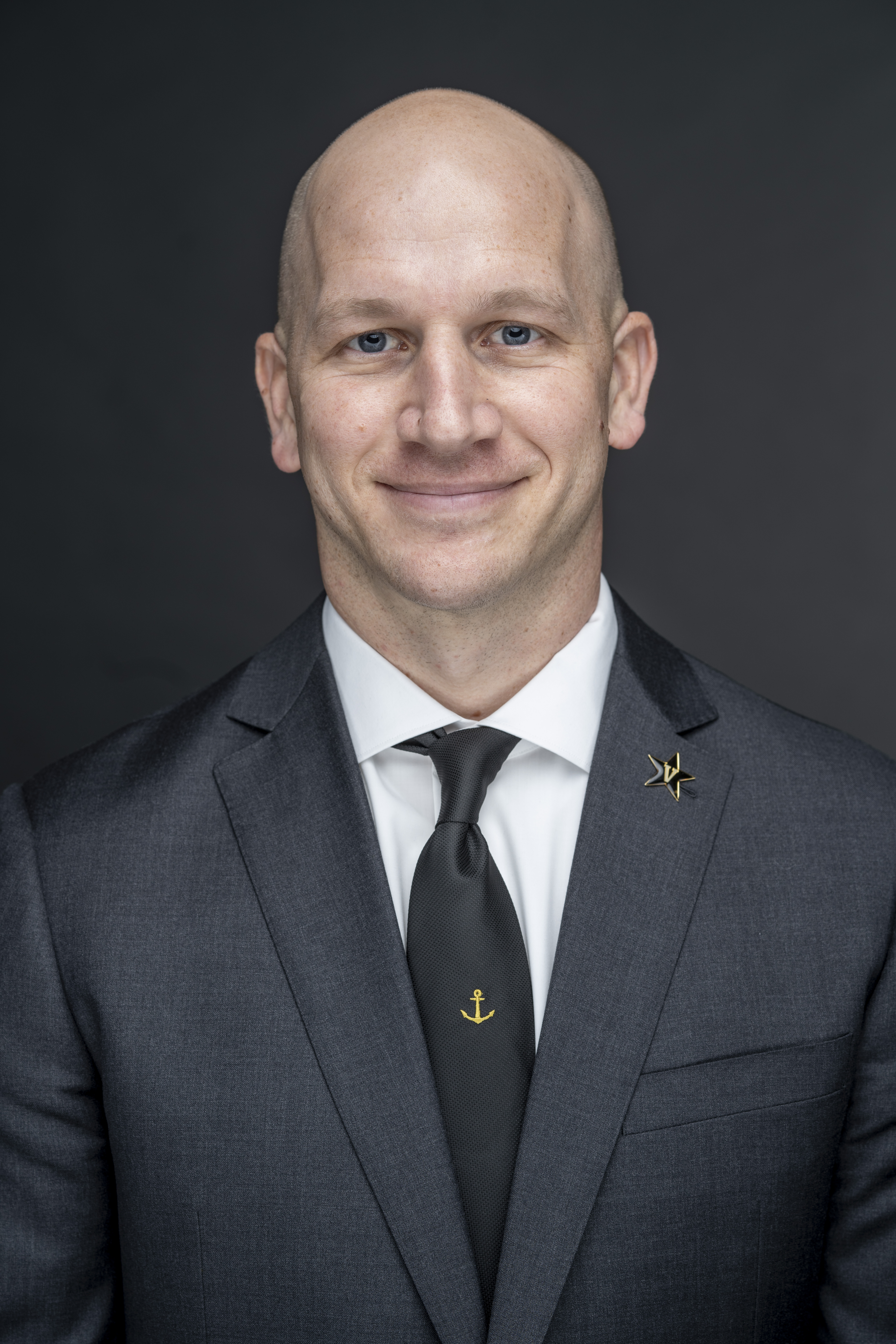 The 2021 season is the first for head coach Clark Lea, who became Vanderbilt’s 29th head coach in December of 2020. A Vanderbilt alum, Lea arrived in Nashville after serving as Notre Dame’s defensive coordinator from 2018-20.

While at Notre Dame, Lea molded a defense that led the Fighting Irish to an appearance in the 2020 ACC Championship Game by finishing the regular season 10-0 and with a No. 2 national ranking.

In their final game of 2020, the Fighting Irish held Alabama to 31 points in the Rose Bowl, marking the Crimson Tide’s lowest point total on the season and more than two touchdowns below its 11-game average of 49.7 points/game. It was also Alabama’s lowest point total since the national title game on Jan. 7, 2019, when it lost 44-16 to Clemson.

The No. 2 regular season ranking for the Fighting Irish was their highest since 2012 while Notre Dame claimed a 47-40 regular season victory against No. 1 Clemson. Lea was named one of 15 semifinalists for the Broyles Award, presented annually to the best assistant coach in college football.

Lea’s work with linebacker Jeremiah Owusu-Koramoah in 2020 resulted in him being the Butkus Award recipient, presented to the top linebacker in college football.

Lea’s defense was the backbone of the team’s top-25 success as it allowed just 15.0 points/game in its four matchups. The unit also held FBS teams with a winning record to 14.4 points per game, which ranked second nationally.

The 2018 defense guided Notre Dame to a College Football Playoff appearance against Clemson in the Goodyear Cotton Bowl Classic. The squad finished the regular season 12-0 and allowed just 18.2 points/game during the campaign while surrendering only 10 passing scores on the season. Lea’s red zone defense was ranked No. 11 nationally while the scoring defense finished 13th.

Prior to taking over as Notre Dame’s defensive coordinator, Lea served as the program’s linebackers coach in 2017 when the Irish allowed only four plays of 40 yards or longer and only one play of 50 yards or longer. His linebacker rotation of All-American Te’von Coney, team captain Drue Tranquill, Nyles Morgan and Greer Martini all registered at least 75 tackles – a first in school history.

Before arriving in South Bend, Lea was Wake Forest’s linebackers coach in 2016, aiding a defense that ranked in the top 20 in fumbles recovered (third), turnovers forced (10th), sacks (12th), defensive touchdowns (17th), red zone defense (17th) and scoring defense (20th). With the Demon Deacons, he guided Marquel Lee to second team All-ACC honors with Lee finishing the year as the only FBS linebacker to record 100 or more tackles, 20.0 or more tackles for loss and 7.5 or more sacks.

He also spent three seasons (2013-15) as the linebackers coach at Syracuse, developing Zaire Franklin into an All-ACC product. In 2015 and as a sophomore captain (the fourth sophomore captain in school history and first since 1945), Franklin led the Orange in tackles (81) and was second on the squad in tackles for loss (11.0).

Lea worked at Bowling Green in 2012, helping assemble a Falcon unit that ranked sixth nationally in total defense (296.6) and 10th in scoring defense (16.7). That year, Lea was a finalist for Linebackers Coach of the Year by FootballScoop.com.

He began his career as a graduate assistant at UCLA in 2006 before moving to South Dakota State for two seasons (2007-08). Lea returned to UCLA as linebackers coach in 2010-11.

A Nashville native, Lea began his college career playing baseball at Birmingham-Southern, leading the club to an NAIA championship his freshman year. Lea then transferred to Belmont to play baseball in 2002 before finishing his career at Vanderbilt, playing fullback during his last two years of eligibility. Lea began as a walk-on before earning a scholarship with the Commodores. He earned both his undergraduate (2004) and graduate (2007) degrees from Vanderbilt in political science.

Lea and his wife Allison have two sons, Clark III and Jack, and a daughter, Mara.